Borderlands Leader was founded on 30th of March 2006. As the name implies, it is an organization created to develop life in the Estonian South-East border region. Borderlands Leader is one of the 26 Local Action Groups (LAG-s) operating in Estonia, to manage European Union LEADER programme. LAG-s slogan is „Boundless Borderlands“, which reflects the open way of thinking, readiness for innovation and a wish not to let physical or mental limits hinder the development.

The legal form of the LAG is non profit organization. Altogether we have around 100 members from 4 (Räpina, Setomaa, Võru and Rõuge) local municipalities from all three sectors. General Assembly of all members gathers at least once a year. The Commissioners representing all three sectors from each rural municipality are elected by General Assembly for two-year period. Commissioners appoint the Board, which is an executive body.

General aim of our strategy is to stop the decrease of inhabitants in the territory. Also, family centrality, creation of valuable work places, residents´ initiative and ensuring uniform quality of life of the territory are valued.

The budget of Borderlands Leader during the 2011-2013 programme period was around 1,47 million Euros, out of which 8 percent was intended for development support.

During the current, 2014-2020 programming period the total budget of the LAG is ca 2,7 million Euros. At least 2,2 million of this will be distributed as grants to project applicants under the above mentioned three measures. 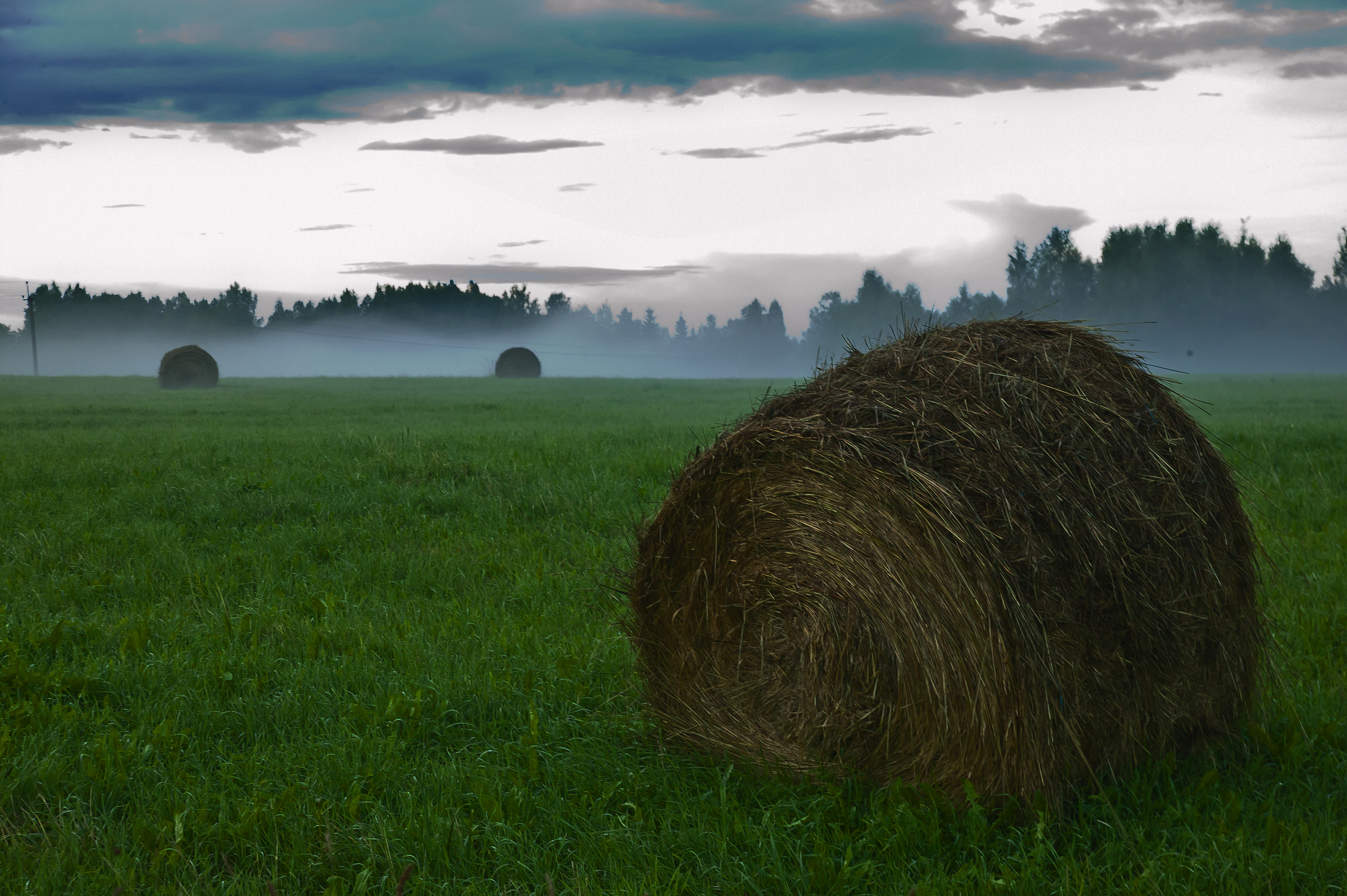